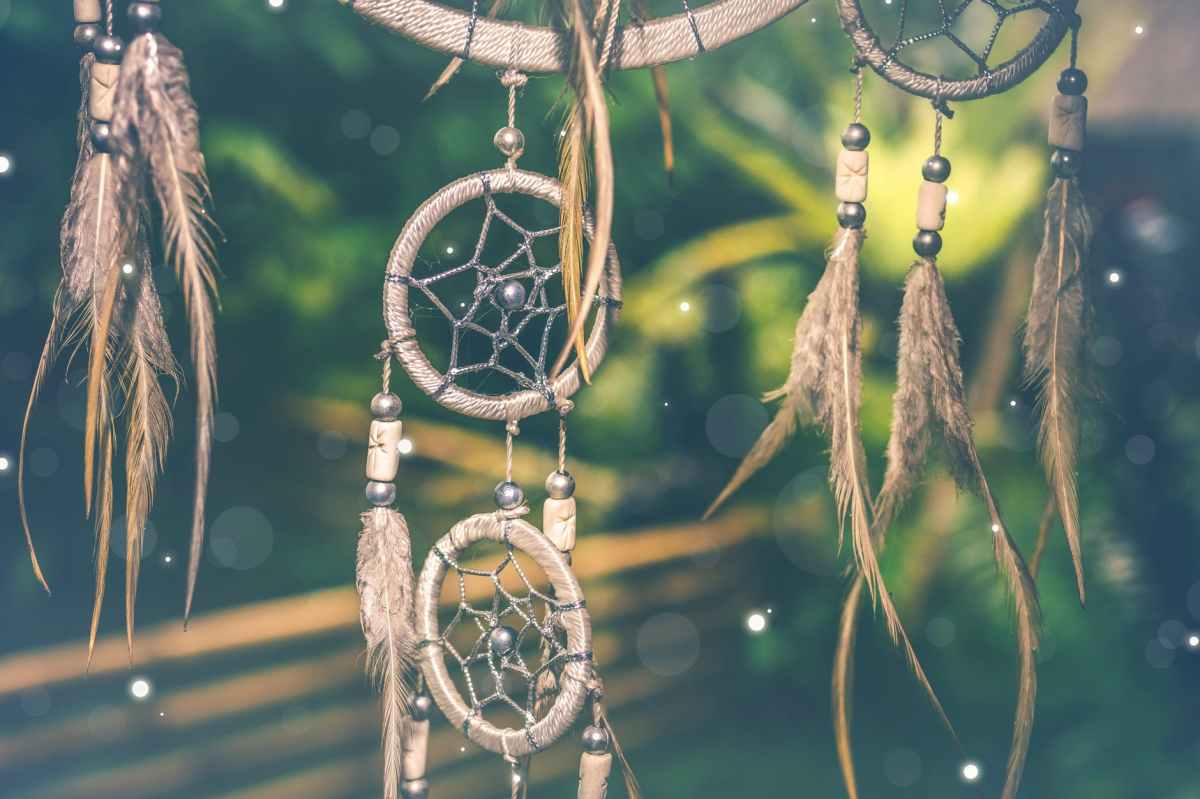 There is no other word or phrase for it, my left arm has been feeling numb, weird or ‘dead’ for about three weeks. I’ve had MS for more than fifteen years, and this weird feeling in my arm reminds me of before I was diagnosed. This current arm thing is a nuisance rather than something I need medication for.

BUT… but, it is more noticeable at night and as a result I haven’t been sleeping properly.

All of my life, I have had what I now know to be a ‘slow wave parasomnia’ – shouting out in my sleep. I ‘see’ windows falling in, spiders, and other weird things flying at my face. This first became a problem when I was 22 and my daughter was born (she is 23 now and talks in her sleep but it’s not as bad as me).

Anyway, the other night, I thought I saw my husband crouching down next to me. I thought (in my half sleep state) what are you doing there? So I reached out and put my hand on his shoulder. When my hand went through ‘him’, this woke me and I realised ‘oh, it’s just one of my weird sleep things’ I turned on my other side, and there husband was, fast asleep and oblivious to the apparition that my sleep had just caused.

Until I let him know what had happened the following day. ‘You are so weird’ he said to me. Well, I think that I only have myself to blame for what happened next…

Last night, I had trouble sleeping again, couldn’t get comfy, arm felt weird etc. I heard our dog walking about, which usually means she wants to be let out in the night. Then the cat started running around. This was about 2.30am. I got up, despite me going to the effort of walking downstairs (which is no mean feat when you’ve got MS and your legs are asleep) Martha, our Border terrier stood stationary at the top of the stairs staring at me with her massive brown eyes, a-la a tired child.

Eventually, I fell back to sleep. I was having a dream that I was drinking red wine out of a plastic pint glass. I don’t even like red wine, and in the dream, someone came up to me and offered me a Prosecco. All of a sudden, there was a lot of shouting and then, a pillow was thrown over my head and landed on my bedside cabinet (in real life).

THE SAME THING HAD HAPPENED TO MR HENTHORN!

My husband was having a dream that I was stood over him blowing in his face! Except he didn’t think it was a dream because he thought he could really see me and threw the pillow at me, or where I thought I was, this went over my head. When I protested he said:

‘Oh, are you saying you didn’t just do that to me, you weirdo?’ he was still dreaming I think.

I said : ‘I was having a dream about drinking Prosecco!’ (to be fair I was half asleep and may have just mumbled).

‘Oh, maybe I dreamt it then!’ Mr Henthorn said. We laughed, I’m still laughing about it now.

Not a mini-drama, but Petal cat who is a 14 year old stay at home kind of cat has started meowing to go out. She never does this, she even made out that she was hunting a bird the other day. The mind boggles.

So you see, I live in a sitcom, or a soap opera at least.