It has been a while since I’ve reviewed a book on my blog. I only read books that I like and have chosen to read myself, so I’m by no means a professional reviewer. By that I mean I am not the true definition of a reviewer (someone who appraises by providing a critique) if I only read books that I like, then I am already biased, because I know I’m going to enjoy and give a high star review – if you understand me.

That said, I do review most books I read on Amazon UK and Goodreads. As you may or may not know, I am halfway through a Creative Writing and English Literature degree. My next module involves reading lots of books that I haven’t chosen myself. What if I don’t like them? I’m even putting off looking on the list to see what I have to read…

Without further ado… here are some books that I chose to read myself, loved and reviewed they have stuck in my mind and now I’m sharing with you like all good readers should.

Peddling Doomsday by Petra Jacob. This is memorable because of the main character, Deirdre and the satire was top class.

Here’s my review:  Wow that was amazing! I’ve just finished reading this book and couldn’t put it down. We get to meet poor Deirdre who is cajoled into joining a weird cult where everyone gets a new name apart from… well I wouldn’t want to spoil that bit it’s priceless! This dystopian mayhem tells of the wrongs of modern life .. I was reading and giving the author an imaginary high five!

Here’s the blurb: ‘You don’t know how significant you are. We need you.’

No matter where she is, Deirdre feels out of place. So when a cult known as the Center contacts her, wanting her join up, she’s intrigued. They say a terrible war is coming, humanity is in danger and without explaining why, say she’s needed for the fight. Suddenly the chance to be spectacular is within her grasp. With the charismatic Myra as the cult leader, and talk of prophecies and psychic abilities, Deirdre is soon seduced and ditches her humdrum life to join up.

Once inside, her understanding of the world shifts. She learns the truth about the elite, a secret organisation that has meddled with humanity since the beginning of time. The elite use entertainment and the media as a constant distraction to stop people from reaching their true potential. To free themselves of this conditioning, the followers must give up ‘excessive’ food and sleep. They also carry out increasingly bizarre rituals under the critical eye of the Captain, a minor leader of the new followers. He seems to take pleasure from turning them against one another.

An Englishwoman’s Guide to The Cowboy by June Kearns. This book has stuck in my head because it was just so beautiful. I felt like my Nana would have read it had she still been with us. I noticed another blogger review this book recently and I thought OH I’ve been meaning to do a blog of memorable books… 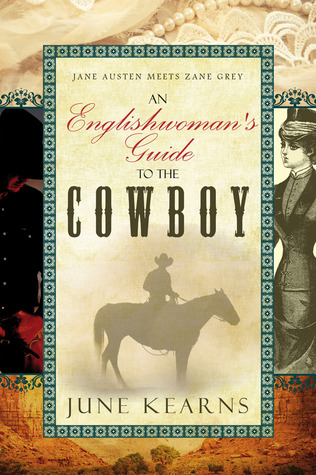 The American West, after the Civil War -a wild and restless place.
Into this background, wanders a party of Englishwomen. Well-bred, bookish spinster, Annie Haddon – (product of mustn’t take off your hat, mustn’t take off your gloves, mustn’t get hot or perspire Victorian society)- together with an aunt the last word in snobbery, and a spoiled and brittle cousin.

After a stagecoach wreck, Annie is thrown into the company of Colt McCall – a man who lives by his own rules and hates the English.

Can two people, moulded by their backgrounds and pasts, overcome that conditioning? Annie and McCall find out on their journey across the haunting, mystical landscape of the West.

Orchard View by Deborah J. Miles. This book stuck in my mind because of the chilling way that one of the characters was written out (no spoilers!)

Here’s the blurb: Digging in the garden, builder and current owner, Bill Maynard, discovers some old bones. He worries that the discovery will upset his plans for renovating and selling the house.
Fortunately, his neighbour tells him the whole area was a burial site at the time of the Black Death and finding bones is commonplace.
“Well, as they’re so old and the museums have enough bones already, I suppose we can ignore them. It’s not like there’s been a murder and we’ve just found the body,” he justified his decision.
But had they?
His discovery sets off a chain of unfortunate events.

The Witches of Castle Clair (2 book series) by Sharon Booth. This series sticks in my mind because when I was little, I was told that my name Samantha is a witches’ name. I’ve always believed I have special powers – any day now they will come into use I’m sure of it.

Here’s my review of book 1: I liked everything about this book, it is a Christmas read because of the setting, the festival of ‘yule’ and the anniversary of a legend. Sky St Clair finds herself in a situation where she has no choice but to return home, moving in with her two sisters in a house and (fictional I think but totally believable) town in Yorkshire that thrives off myths and legends about witchcraft. The characters were so real, their names their suggestion of mystery. Who is this bloke Sky meets on the train? Who does this cat belong to that seems to have made itself at home in the family shop? Why won’t her sister blow out that candle? I wanted to know, but then I didn’t want it to end! 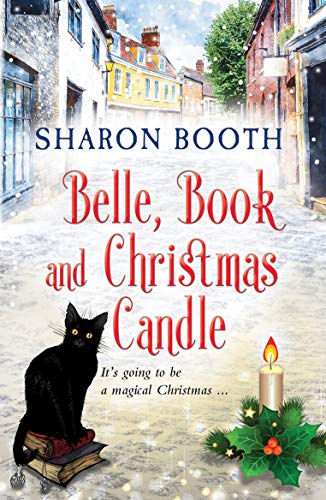 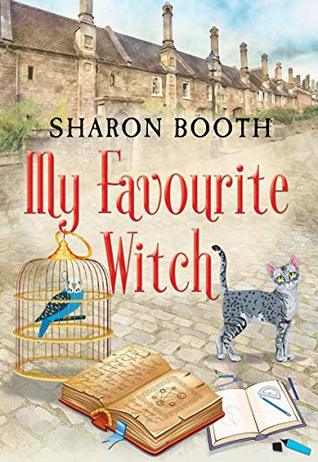 Here’s the blurb from book 2: The world is full of magic, if you know where to look.

It hasn’t been an easy time for Star St Clair. Her father has heaped disgrace on the family, and the man she loves rejected her when he discovered the truth about her powers. But the St Clair family’s magical heritage goes back centuries, and no one could be prouder of that than Star. Neither her father, nor Benedict Greenwood, will be forgiven.

Fate, however, has a shock in store for her. Not only is her errant father back in town, along with his new fiancée, but her ex has arrived home with a new girlfriend in tow. Maths teacher Elsie is everything Benedict seems to want – bright, steady, normal. How can Star possibly compete with her? Not that she intends to, of course. She is a St Clair, after all, and Benedict won’t get a second chance.

Benedict is an anxious man. Bad enough to discover your girlfriend is, in fact, a witch, but running out on her was probably a big mistake. Who knows what she’s plotting in revenge? Taking Elsie home to meet his grandmother is a test of nerve, and Star’s behaviour doesn’t exactly bring him peace of mind. Just what is she up to?

Star couldn’t be sweeter to Elsie, and even presents her with a bouquet of flowers to welcome her to Castle Clair, but Benedict isn’t fooled. Star is plotting something, and when Elsie suffers from a mysterious ailment, he is convinced that it’s all down to his ex-girlfriend. After all, everyone knows witches can’t be trusted.

But events are about to unfold that will challenge both Star and Benedict, and everything they believe to be true. In an attic room in North Yorkshire and a village hall in Ireland, unpalatable truths must be told, secrets must unfold, and life-changing decisions must be made.

Is forgiveness truly impossible? Are witches really that scary? And can a solution be reached before time, patience, and all the bourbon biscuits run out?

A story of pride, prejudice, and a whole lot of magic …

Available here UK and here US

The Hopeless Husband series by Ahava Trivedi. This series stuck in my mind because aside from the fact I really enjoyed it, the hopeless husband series is the closest (close but not exactly the same) to my Curmudgeon Avenue series.

Here’s my review of book one: I did enjoy this book. John Webb truly is a hopeless husband, I’m ashamed to say his antics made me smile all the way through, his poor wife! If you’ve ever dated(and dumped) a narcissist, this book is a true picture of the bullet you dodged. Well worth a read, despite your romantic history! 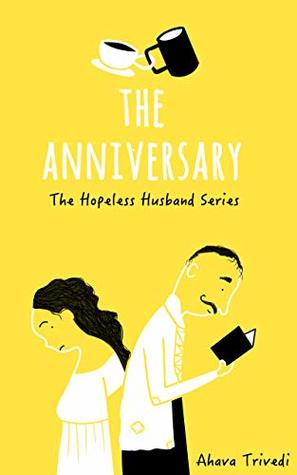 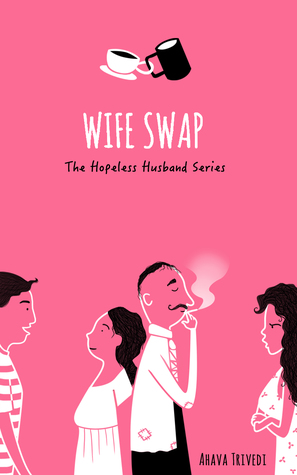 And book four is out August 10th.

Here is the blurb from book 2: Franny and John Webb are back and they unwittingly find themselves in the midst of a wife swap. John Webb almost instantly hates his new set up but Franny is rather enjoying her new home – and husband.

Will Franny want to come home to John Webb and his consistent blunders, or will the dashing stranger be able to tempt Franny to start a new chapter in her life?

Join me next month to find out which book has stuck.