Hello! I am still part of this fantastic BookFunnel Promotion so if you are a fan of literature written with a historical flair then please click the link in pink above to see if you fancy any of the titles. All the books are on special offer, I have read three of them now, recently finishing this one: The Witches of Helcombe by Harry Bradford 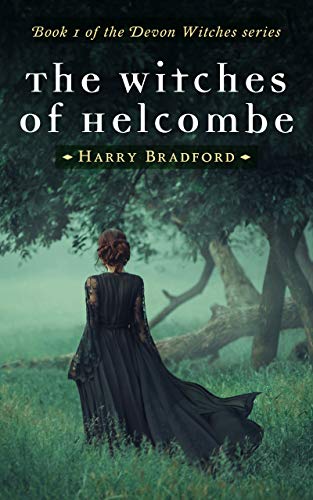 The Blurb: It’s November 1609 in Devon, south-west England where in a remote village, an elderly witch cures a sick child and having no daughter of her own, passes her powers to the infant.
Years later, Cromwell’s parliamentary forces pursue a pregnant Queen of England across Devon, determined to stop her escape to safety in France and to hold her for ransom. Worse still, the unborn child’s life is in danger in the womb.
Can the Queen save her child? And, in danger of cleansing by fire, will the witch agree to help?
And how will the Archbishop of Canterbury’s emissary react to the presence of witchcraft in the village when he comes to take over as Reverend at the church?

Come with me to the 17th century where witchcraft is rife in the villages and the Devil lurks around familiars and in ancient graveyards. 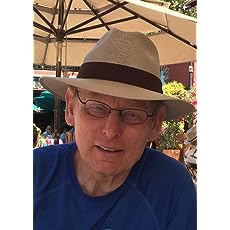 He spent just over 20 years as a policeman in that County, retiring and moving to Manotick, a small town near Ottawa, Canada, some twenty-six years later.
He and his wife, Linda, two dogs and an irascible cat, finally settled yet another twenty years later, on Salt Spring Island, British Columbia, Canada, where they now live in a rambling bungalow, half way up Mount Maxwell.

A voracious but undisciplined reader, he was motivated to write this first novel, Nexus, as he simply couldn’t believe there were any more ways for people to kill or maim each other, (he hates murder/mysteries and gratuitous violence), or for the earth to suffer armageddon!

A failed retiree, he’s now working on the sequel to Nexus, (amongst a dozen other, unrelated, activities), which he hopes to have ready for publication soon.

A powerful start to this novel, Isabel is saved by a witch who shares her powers and provides her with a mirror so that she can ask for help. The novel is written in a similar style to original fairy tales – soon I was mesmerised into the story. We then follow Isabel’s life, she marries – will her husband accept her powers? She has a child of her own – will this daughter (Mary) inherit witchcraft? Charles I is the current monarch, and his wife Henrietta needs help with her pregnancy. Isabel acts as a midwife here – but is judged as a witch – interesting because the Queen’s male physicians had been cast out. Due to that period in history – Henrietta must flee from Oliver Cromwell’s Roundheads. Extra characters are introduced here, that normalise the use of witchcraft. An enjoyable take on the English Civil War – the witches were not the enemy here.

Join me next week when I review Intrusion by Rosalind Minett, also available on the BookFunnel Promotion (make sure you click the link because you won’t be able to find all 28 books together on special offer after the 19th of March 2020) 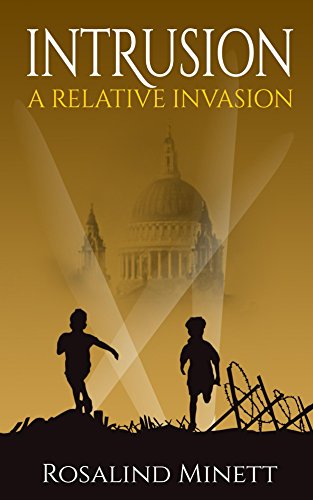