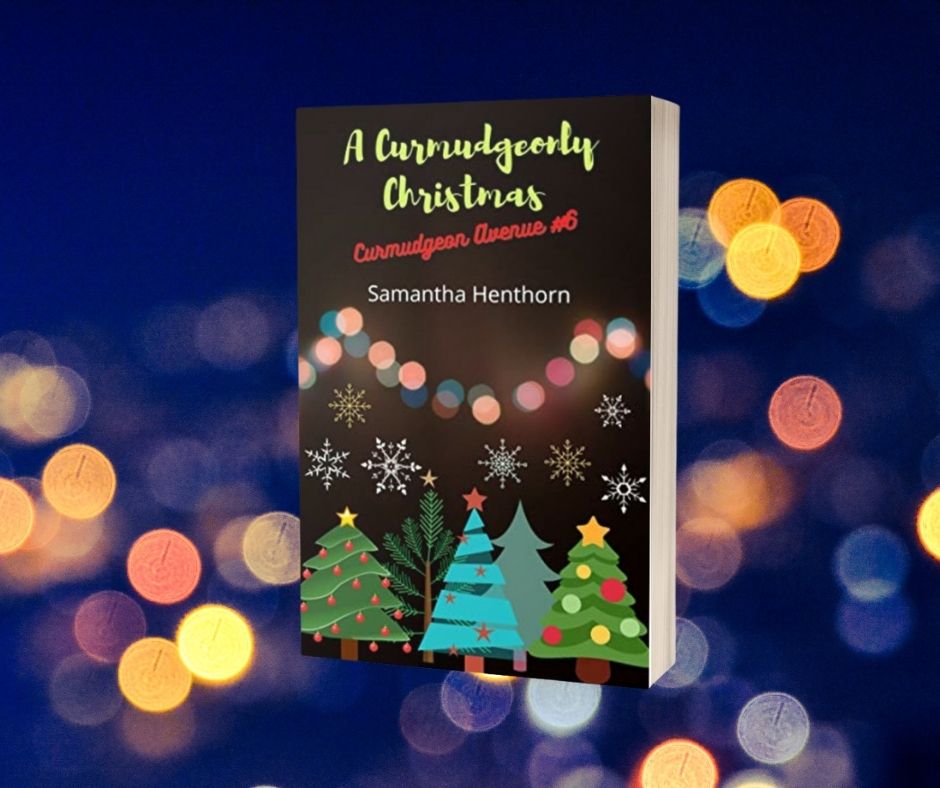 Merry Christmas from me and everyone at Curmudgeon Avenue, I hope you have a fun and festive time.

Here is my present to you, TWELVE FREE BOOKS!

I will keep this post short and sweet (I’m sure you have mince pies and Christmas TV to be getting on with). I’ve been feeling tired probably because of MS, the time of year, and I’m still getting over the publication of MY HALF-SISTER’S HALF-SISTER! 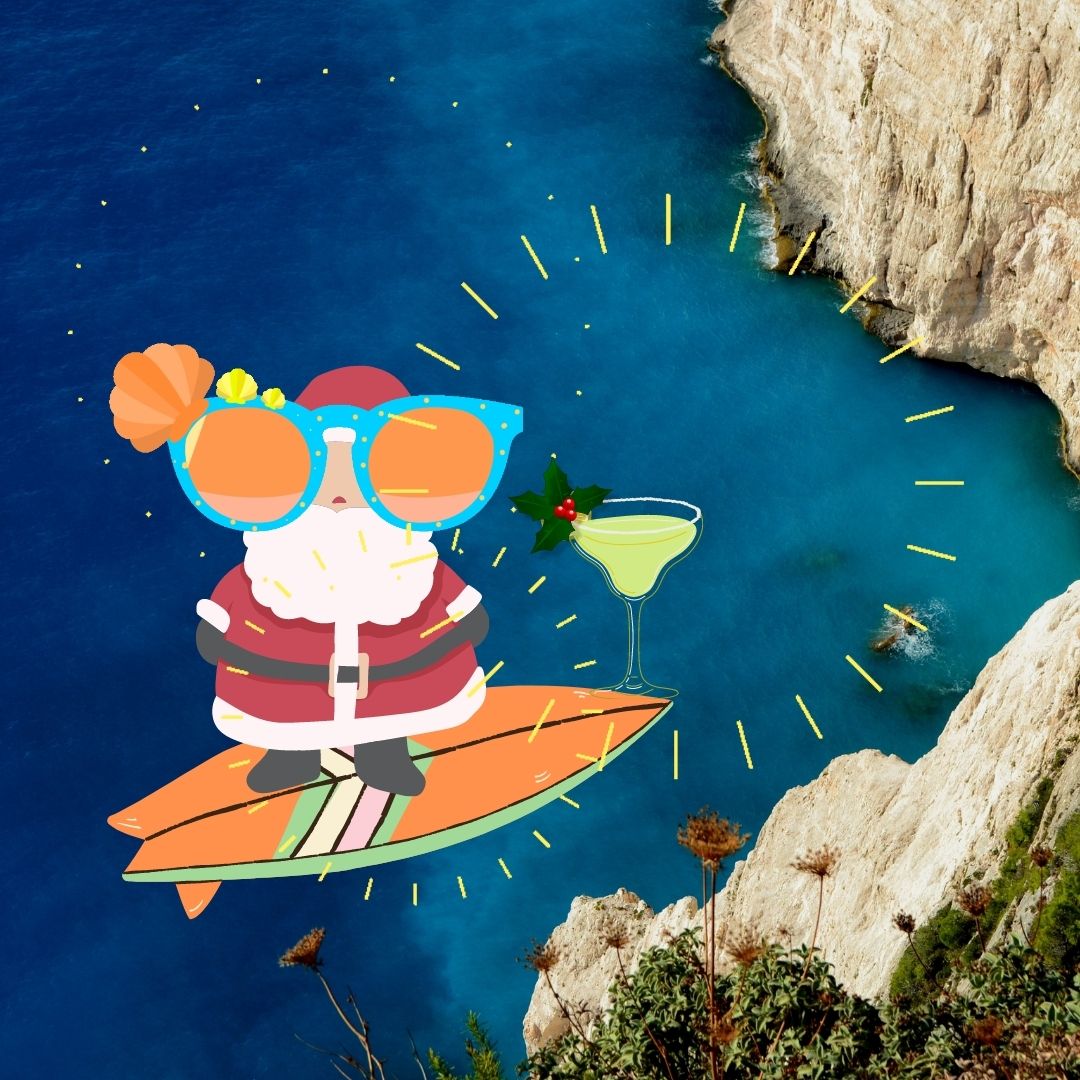 If you are enjoying the most wonderful time of the year, maybe you would like to have a look at this Christmas book promotion : https://books.bookfunnel.com/christmasjuly21/p2re6562xn

Just a quick post from me this week because I’m doing my packing for our Christmas holiday... I mean summer holiday (in the UK). 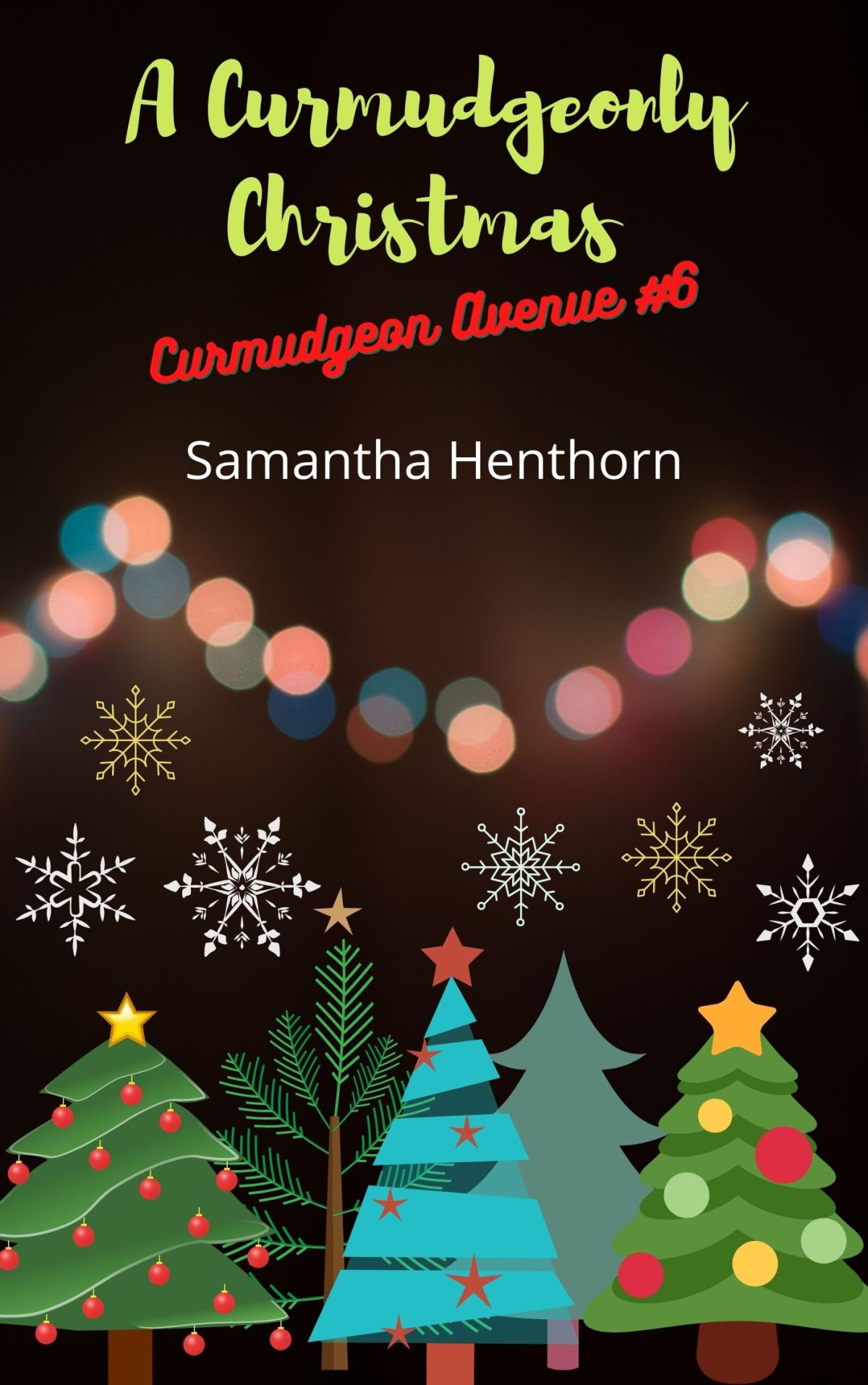 Curmudgeon Avenue has been going on for quite some time. Some would say for longer than is reasonably necessary.

Feeling proper emosh! I have finished writing the Curmudgeon Avenue series with a Christmas special.

Gordon Bennett is obsessed with the size of potholes on the street, Wantha and Ricky may or may not seal the romantic deal. Christmas is coming, and Francesca is getting fat. Patchouli’s past comes back to haunt her – will Gil Von Black be able to cope?

Oh – and the ghosts are immune from any and all pandemic restrictions.

A Curmudgeonly Christmas is intended to provide a bit of light relief during the week between Christmas and New Year. You know the one, that week we are all fed up with eating, drinking and each other!

The book started with Harold Edith and Edna, and the story of how they ended up living together. The series evolved into a social satire about a group of neighbours and their intertwined lives. Gossip, romance, dramas and laughs follow all written with British English spelling and grammar and narrated with a voice typical of how folk say ‘stuff’ in the Northwest of England.

All lighthearted, all easy reads, all a bit of fun.

Audiobooks narrated by the hilarious and talented Lindsay McKinnon.

A convention of comedy-drama is that the narrative ends with a marriage. See Shakespeare’s As You Like It, Love’s Labour’s Lost, A Midsummer Night’s Dream, Twelfth Night, Much Ado About Nothing and Two Gentlemen of Verona.

And more recently, last Christmas’s Gavin and Stacey Christmas special on the BBC ended with an unanswered proposal.

Ha! I bet you thought this post was going to be about Mr Henthorn and me; well, just for fun, here is a photo from our wedding day captured at the moment I realised he had forgotten to organise the ‘signing the register’ music:

Blimey, I don’t look happy do I? I can’t remember what music was supposed to be played, but we signed that certificate in complete silence and it’s been fab ever since.

Being me, is like living in a sitcom, and so it has been a natural process to write the Curmudgeon Avenue series about a house that detests its unlikeable owners.

I am hoping to put this on pre-order soon, but until the week between Christmas and New Year, here is an excerpt:

Tuesday morning came around as so often they do in Whitefield. September had robbed the residents of Curmudgeon Avenue of an Indian summer, and thoughts were starting to turn to Halloween, bonfire night, (and dare I say Christmas).

Wantha Rose was on the warpath yet again. But like a glamorous soap opera actor, she skulked around the street until somebody paid attention to her, keeping her anger just under boiling point.

‘Toonan!’ Wantha shouted through her sister’s letterbox. She rang the doorbell. And after a short wait, the door swung open to reveal Small Paul wearing pyjamas and carrying a bottle of anti-bacterial spray and a dishcloth.

‘Hiya, Wantha. Toonan’s at work, sorry.’ Small Paul started spraying and wiping the letterbox and doorbell button that Wantha had just touched (which looked a bit rude, to be honest. He should have waited).

‘Oh, FFS!’ Wantha was gutted that her sister was not at home. She watched Small Paul polishing his door furniture. Seemingly, he was in the mood for talking (again).

‘I’m not sure what time she’ll be home, but if you need anything, Sis,’ (he got that off Toonan). ‘Then, I would love to chat.’

Wantha glanced towards the front of Genevieve’s delicatessen-cum-cafe, where her husband, Ricky Ricketts was at work. And even though Ricky could not see her from that angle, Wantha made a showy and sassy attempt to enter Toonan and Small Paul’s house.

I know it’s really short, but it was super hard to find a bit I could share, because there is a massive secret about to be revealed on Curmudgeon Avenue.

If you missed it, the book that precedes ‘A Curmudgeonly Christmas’ is free and available via a BookFunnel promotion here: